Rockwall, Texas (PRWEB) June 24, 2015 — InfoComm 2015 was another successful show for wePresent™. who walked away with multiple “Best of Show” awards for its newly released wireless presentation system.

The announcement was made on Friday, June 19, the final day of InfoComm 2015.

wePresent’s updated flagship model, the WiPG-2000s, received both a “Best of Show” award from AV Technology Magazine, as well as Sound & Video Contractor’s “Best of Show” award during InfoComm 2015. AV Technology noted the WIPG-2000s’ user-friendliness across platforms, as well as the ease with which it integrated with existing network architecture. The wireless presentation device was also praised for its ability to mirror iOS devices with its integration of Apple® AirPlay®, a feature that debuted with the new model along with a built-in dual-band Wi-Fi for faster, more reliable wireless access on either the 2.4GHz or 5GHz frequencies.

“With thousands of new products at this year’s InfoComm, we are very excited to see this recognition of the WiPG-2000s and its updated features” said Ed Pham, Business Development manager at wePresent’s U.S. office, “The WiPG-2000s offers increased compatibility, functionality, security and ease-of-use.”

Judges for the awards included AV and IT technology managers, product designers, and other industry experts, who anonymously reviewed and rated products throughout InfoComm. Products were rated on total cost of ownership, return on investment, total feature set, overall network impact, and more.

The WIPG-2000S was revealed at InfoComm on June 17, 2015, and most of the new features are expected to be available in Q3 of 2015. In addition to the new capabilities of the hardware, the updated model sports all of the features of its predecessor, such as a built-in video streamer, a 64-user queue with moderator control, onscreen annotation, touchscreen support, and easy setup for first-time users and guests.

For more information on the WiPG-2000s, visit the company’s official website at www.wePresentWiFi.com.

wePresent is an innovative wireless presentation system developed and manufactured by AWIND and powered by MirrorOp technology. The product line offers solutions that enable end-users to move away from cables and connections and move into the world of wireless presentations and collaboration. wePresent allows up to 64 users to connect and give a wireless presentation, in full 1080p HD, to the display from any device, and is compatible with PC, Mac, iOS, and Android.

Online Web 2.0 Version
You can read the online version of this press release here. 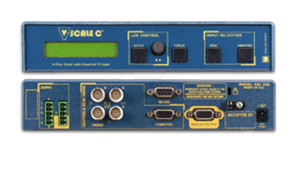 Video to High Resolution A/V Scaler with Audio Improves the… 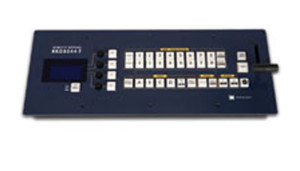 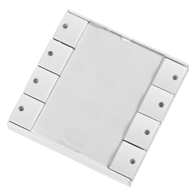 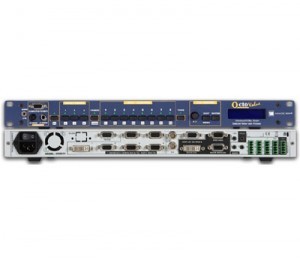 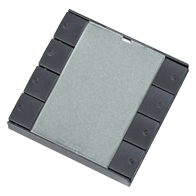 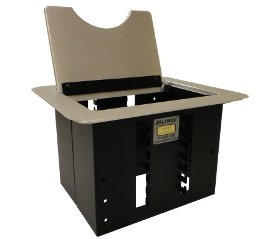 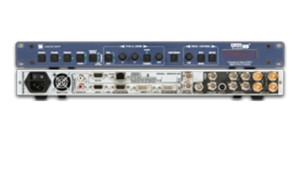 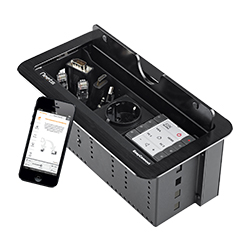 Overview Connect and control with one click or a touch… 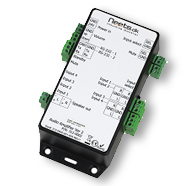 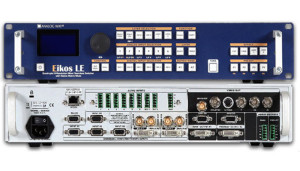